“Clients come to me when they want their intentions to overpower their circumstances.”

John M. Collins is an executive leadership coach specializing in working with people and teams in positions of public trust. A trained Gallup CliftonStrengths Coach, John started his private practice in 2013 after an award-winning 20-year career in forensic science. As a member of the forensic investigation team in the Atlanta serial bombings, which included the bombing of the 1996 Olympics, John played a crucial role in the eventual identification of the perpetrator – and he experienced what life was like in one of the most high-pressure, high-stress scenarios imaginable.

“John is about the material he is teaching, and it makes me more passionate about it too.” 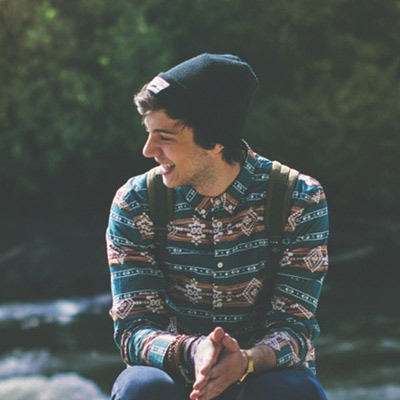 Invite John to speak at your event

“It feels good to boast the virtues of leadership, professionalism, and healthy organizational cultures, but they’re all just outcomes of individual effectiveness at level.”